How I increased revenue by offering purchasing power parity pricing 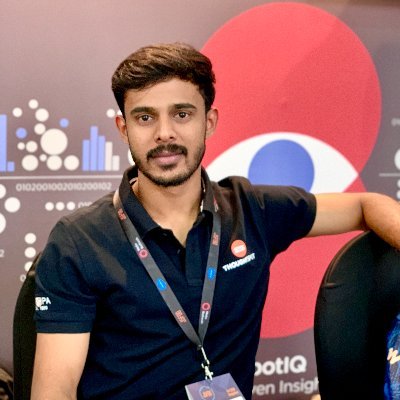 Last year I quit my full-time job to focus entirely on my side projects. My most selling product is an open-sourced JavaScript library called lightGallery.

I was getting visitors to my website from all over the world. But sales mainly were happening from the United States, Canada, and a few parts of Europe.

Basically, it is a concept of adjusting your prices to make your products affordable for everyone regardless of where they live.

The results were excellent, and I started seeing more sales from emerging markets and developing countries.

Now let’s look at the revenue breakdown after offering Purchasing power Parity pricing. In the next seven months, I made over $37394, a 320% increase in revenue.

But in this, not everything is due to offering PPP pricing. In June, I released lightGallery v2, a complete re-write with more features included. And of course, it is contributed to the increase in revenue a lot.

I included only stats for the last year to get a better idea in this post. It is performing even better this year, and I made $50K in the last seven months.

I just hit $50K in revenue in 7 months on @gumroad from an open-source project.

From the bottom of my heart, thanks to everyone who supported me.♥️ pic.twitter.com/LU8GenIBEM